If you have ever visited a casino, know someone who has, or have seen one on television or in a movie, you will have seen for yourself just how popular and important slot machines are.

Thousands of dollars are spent every minute on slot machines up and down the country. They are one of the biggest ways to gamble in the world, yet many people don’t know their rich history. Here we are going to take a closer look at the slot machine’s role in game history, and their future as mobile games.

Slot Machine games are one of the popular casual games. But just how did these slot games started? Cosmospecial unfolds how it evolved to become one of our favorite games to play while in the queue for coffee.

The Turn of the 20th Century

Just before the beginning of the 20th Century, in 1891, the first machine recognized as a slot was built by a company called Sittman and Pitt. This machine had five drums that spun when a patron put a coin in and pulled a lever on its side.

This machine used card symbols on its primitive reels, and the object of the game was to land a strong poker hand. Gamers didn’t win a cash prize, however, but instead won a free drink from the bar or a similar prize from the establishment the slot machine was installed in.

The first slot machine to work in the same way we are used to today came just a few years later, in 1895, on the other side of the country in California. This machine, called ‘The Liberty Bell’ used three reels, and matching the symbols gave players a cash prize that was automatically dispensed by the machine.

Slot machines became popular very quickly. In any game of chance, there will be winners and losers and many people lost money when playing the early slot machines. The large lever at the side that people pulled to spin the reels led them to be known as one-armed bandits, as they were very good at taking people’s money.

This led to a ban on slot machines in 1902, as the government struggled to understand and regulate this new technology. Manufacturers could no longer offer cash prizes for playing and switched to offering candy and chewing gum to successful players. They changed the symbols on the reels to fruit symbols that corresponded to the flavors of candy and gum the players won. This is where the term ‘fruit machine’ comes from that is still used today.

The Slot Machine in Your Pocket

Electronic slot machines first appeared in the 1960s and have become more and more popular since then. Now you can keep a casino’s worth of slot machines in your pocket, thanks to smartphones.

Mobile games are a multi-billion-dollar industry, and every day, millions of people play online and on their phones, whether for cash prizes or just for fun. Slot machines play an important role in game history, and they look to have a bright future in mobile gaming and online play.

The slot machine has evolved a lot over the last hundred years and will advance even more over the next century. Here at Cosmospecial, we can’t wait to see what the future has in store for slots. 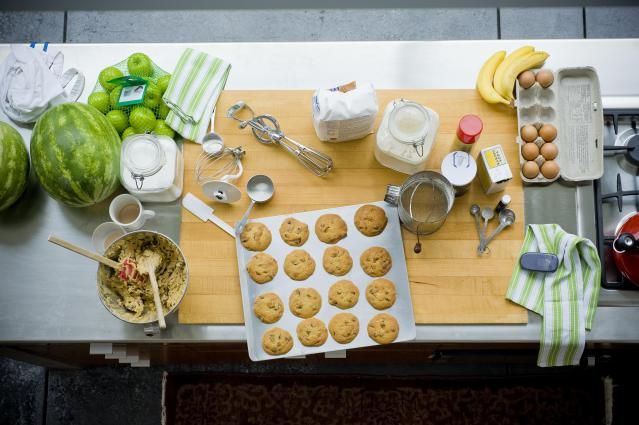 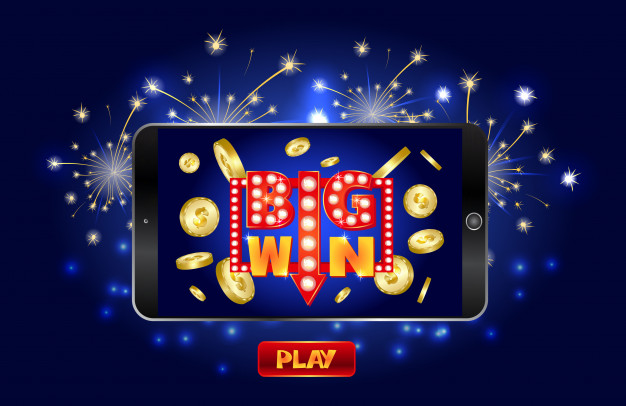 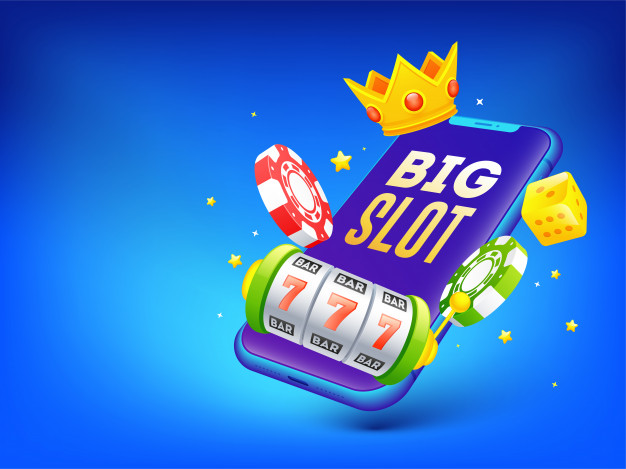 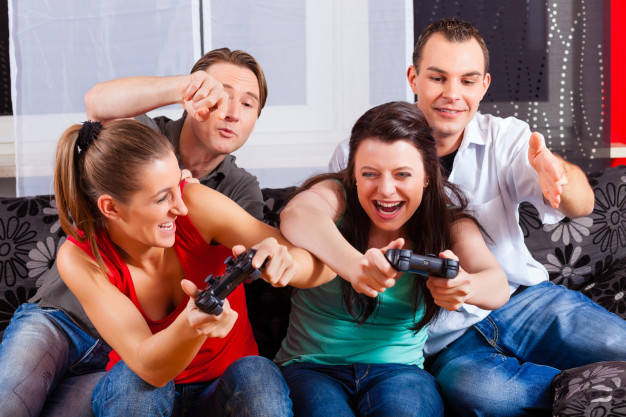 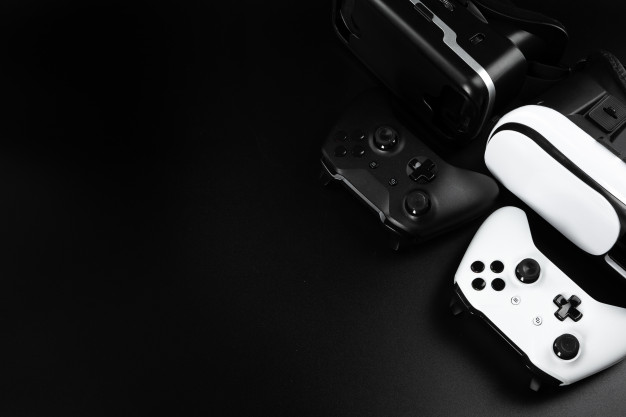 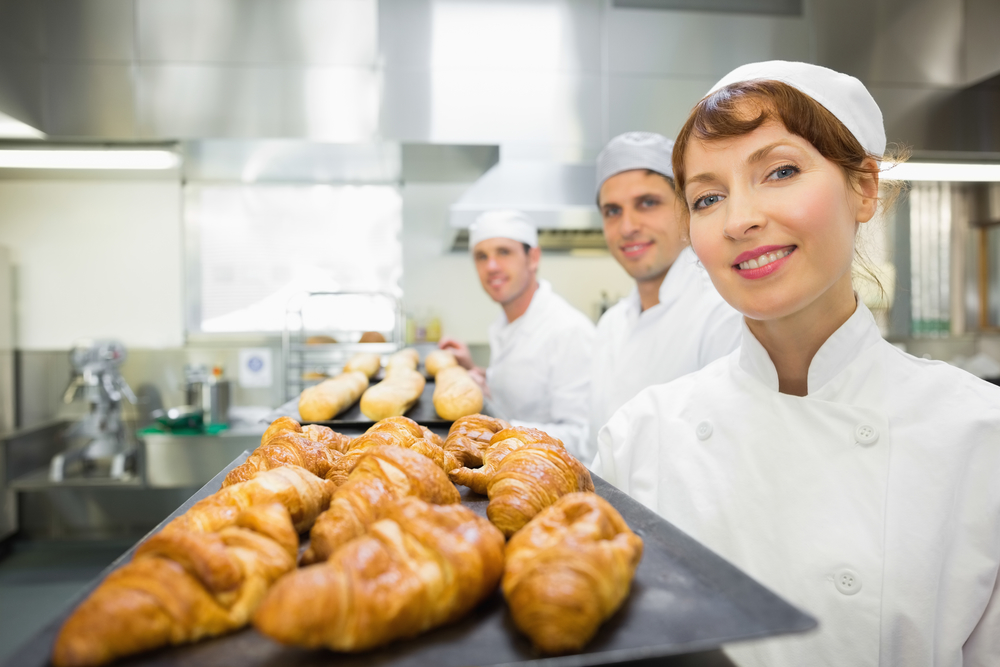 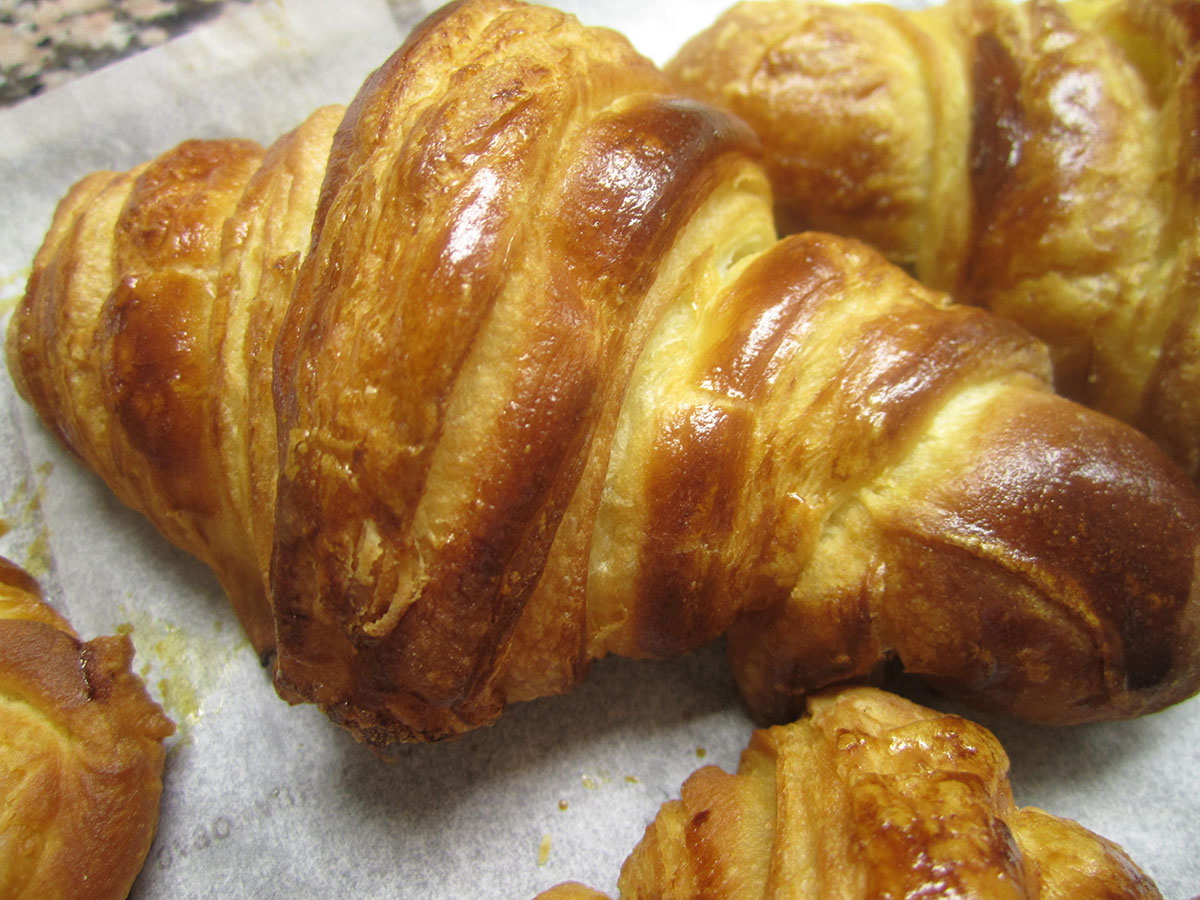 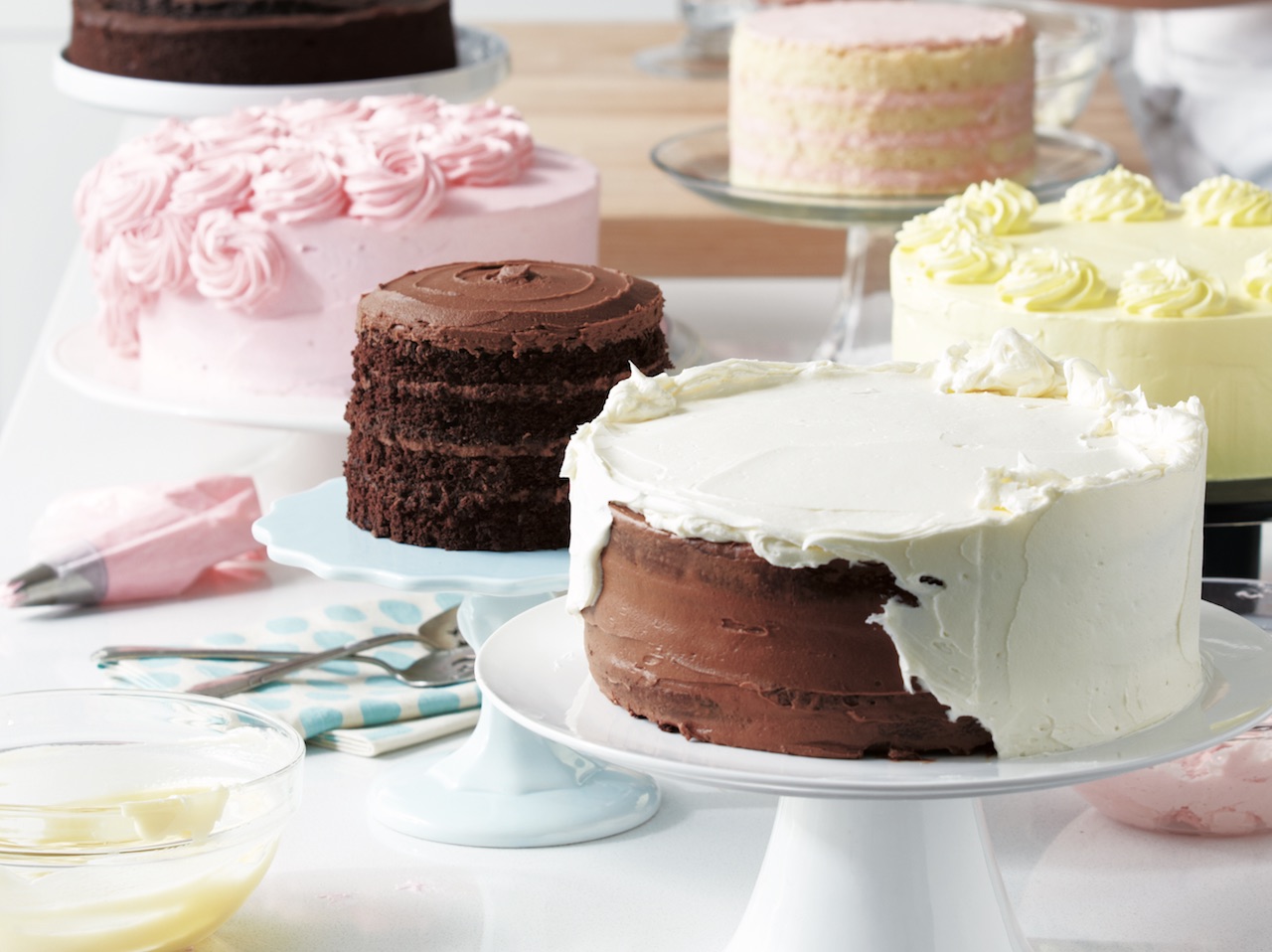 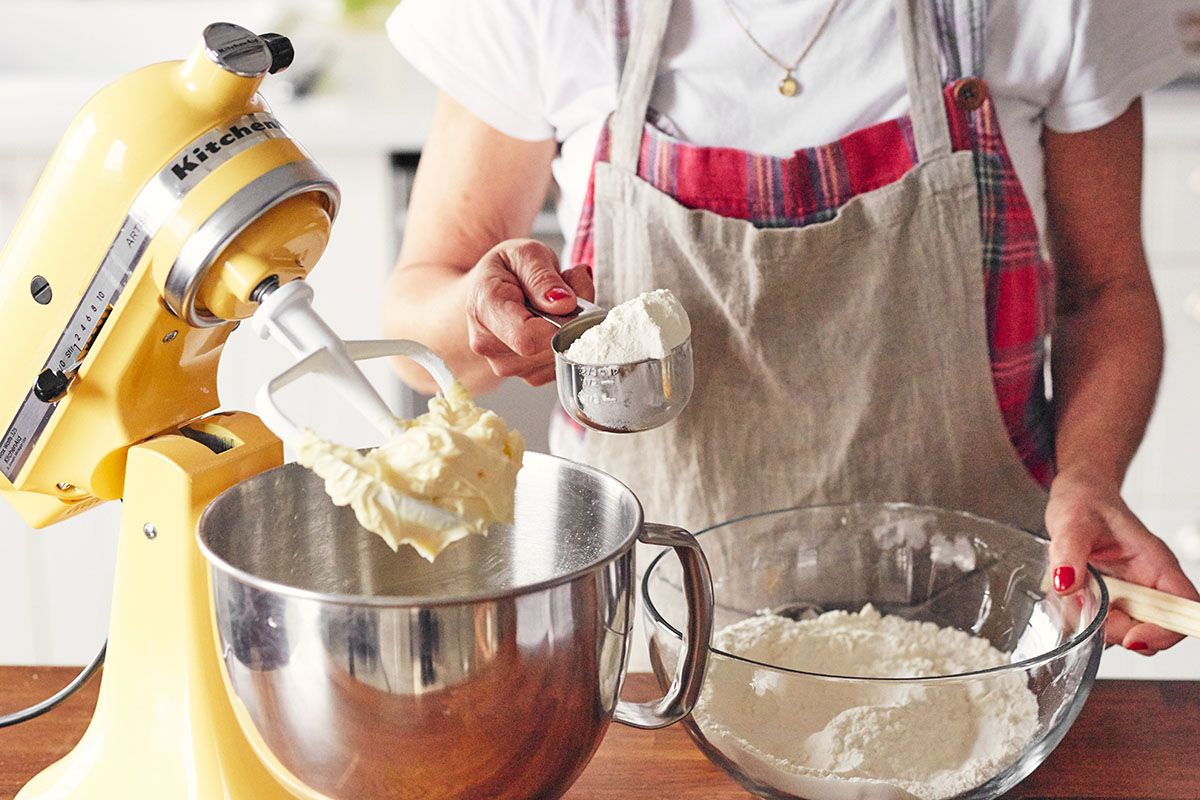 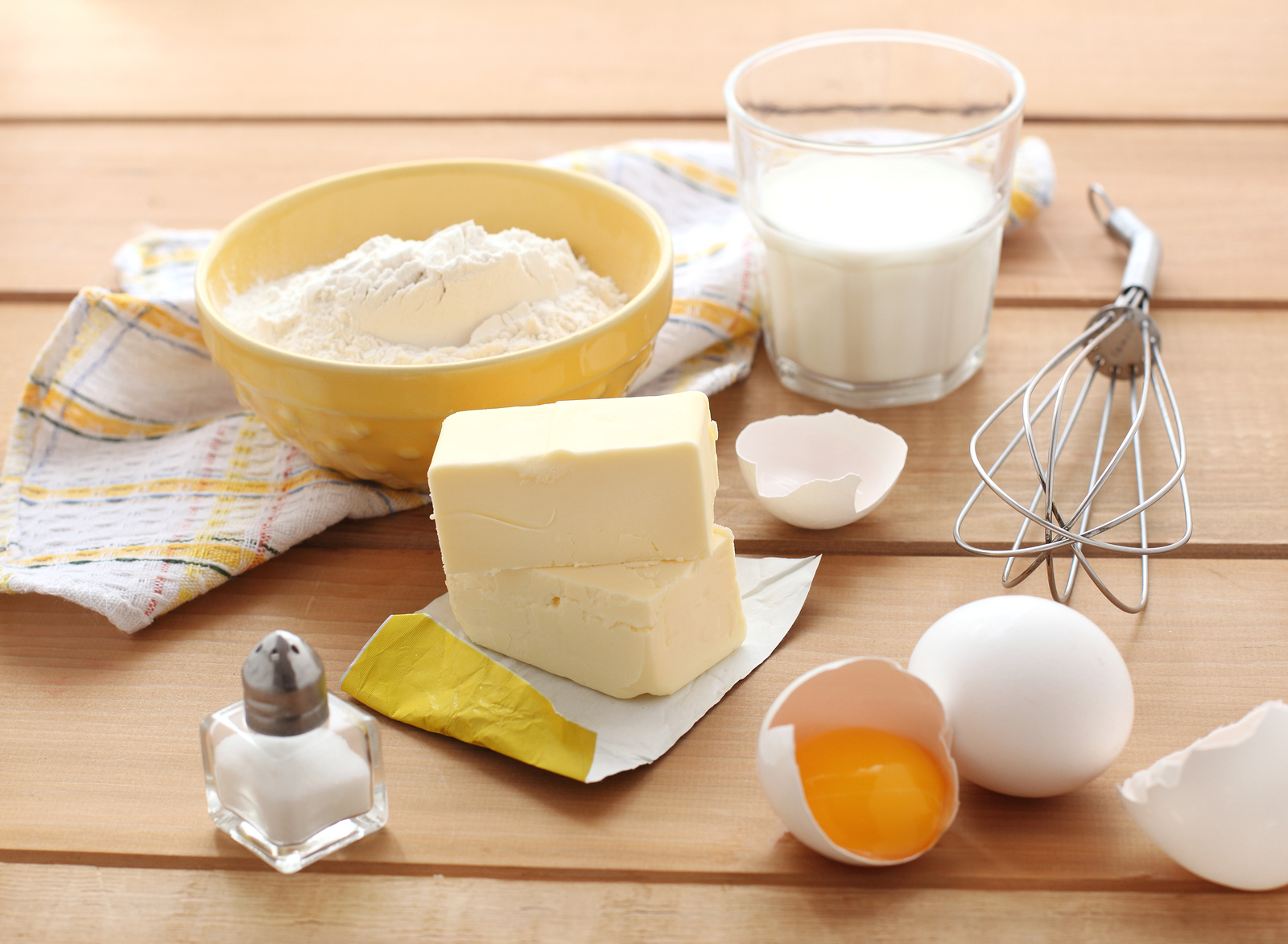 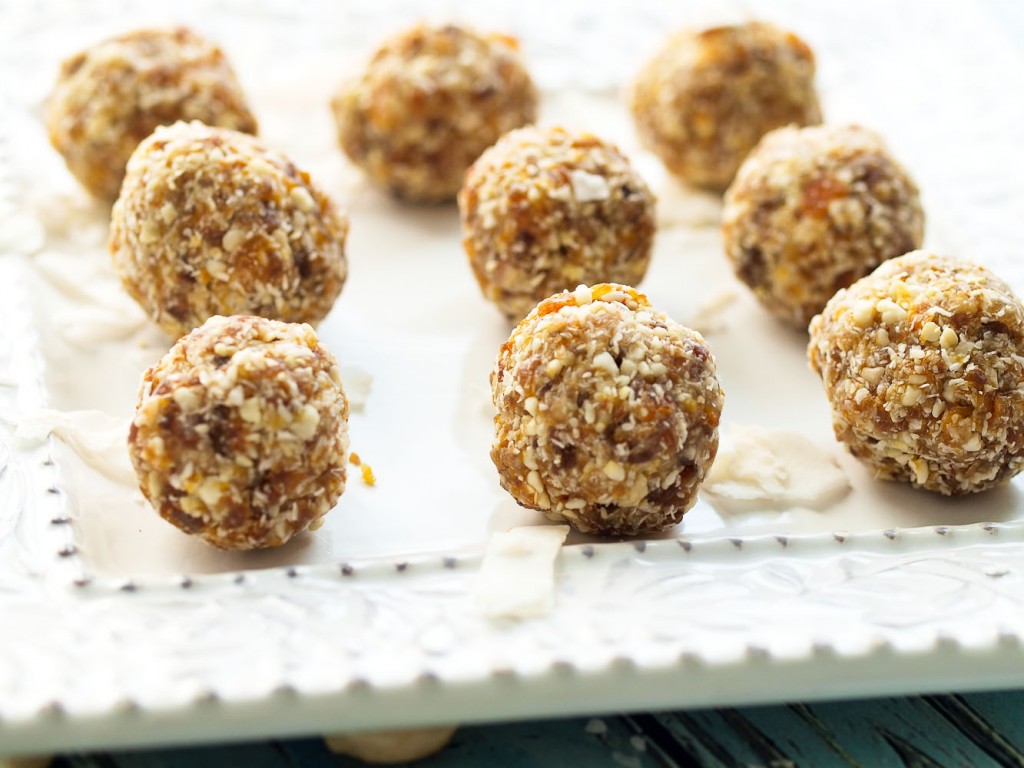